More than 100 Michigan road, highway, bridge projects to be funded 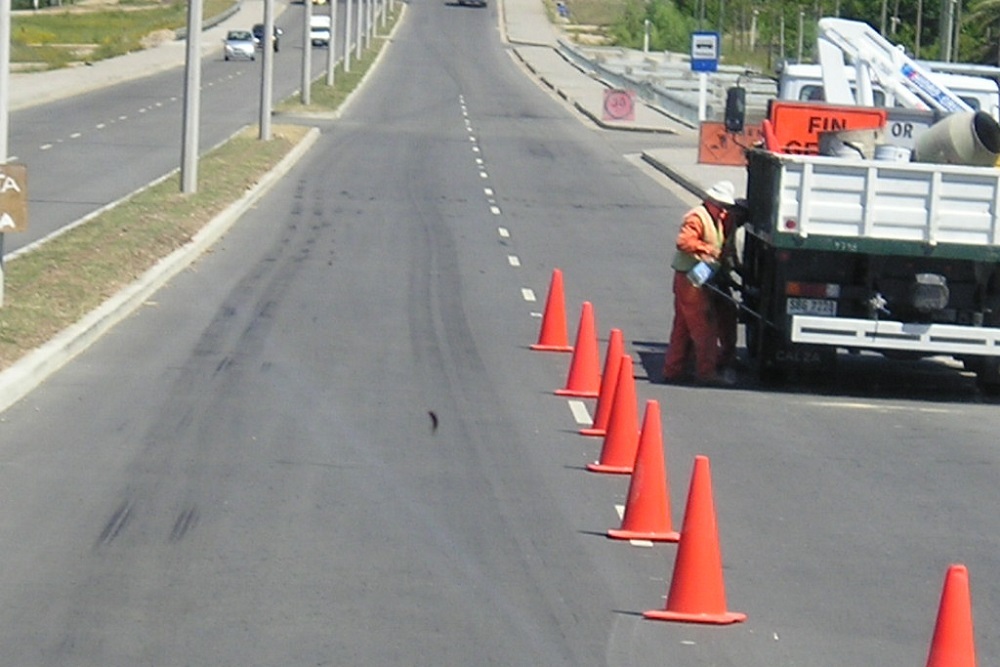 A $3.5 billion bond package will increase the cost of the MDOT's five-year road plan from $3.9 billion to $7.3 billion.

Metro Detroit, the state's most traveled area, will benefit from a bonding package that will pay for 122 projects, according to a report in The Center Square.

The projects - 73 of them - will be moved along faster thanks to the $3.5 billion bonding package, while the remaining 49 projects will be able to get under way.

Jeff Cranson, director of communications for the Michigan Department of Transportation (MDOT), said the 49 projects launched with bond funds will completely rebuild essential roads and bridges instead of patching or resurfacing them.

Major bridges and highways, including on I-69, I-75 and I-94, are a major focus of the Rebuilding Michigan plan.

“Bonding is a financing tool, not a funding source,” said Senate Majority Leader Mike Shirkey (R-Clarklake). "Billions of dollars of debt is not a long-term plan for infrastructure; it is asset management. We were hoping for more from our governor.”

Want to get notified whenever we write about Michigan Department of Transportation ?

Sign-up Next time we write about Michigan Department of Transportation, we'll email you a link to the story. You may edit your settings or unsubscribe at any time.