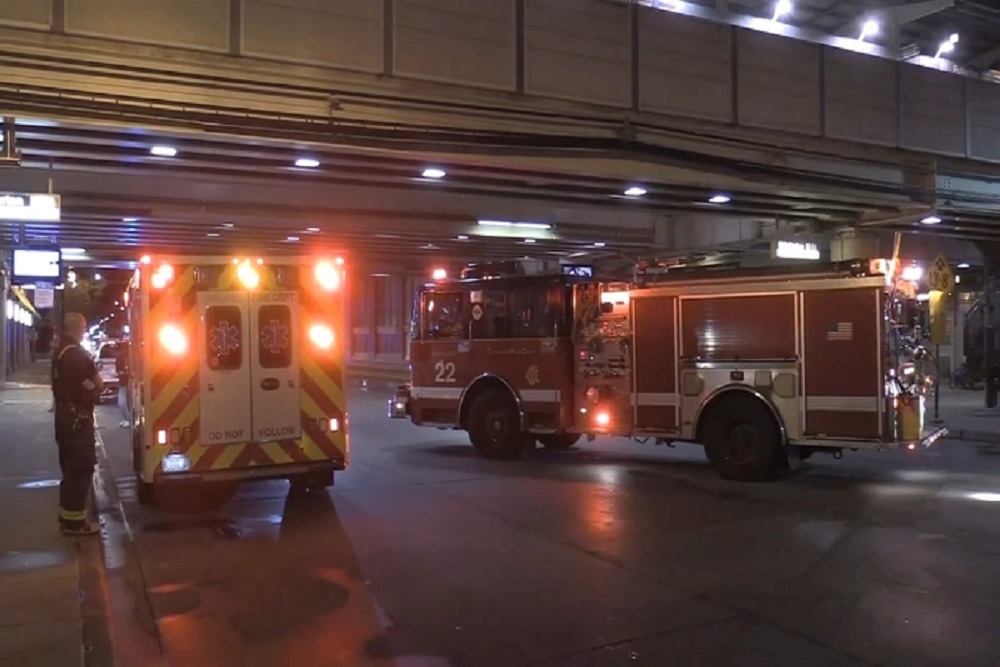 Prosecutor Kym Worthy has charged Steven Michael Johnston, 26 (DOB: 8/04/1993), in connection with the shooting of a three-year-old girl. On November 19, 2019, at 1:34 p.m. police were dispatched to a shooting incident in a trailer located in the 3070 block of Dix Avenue in Lincoln Park.

Johnston shared the home with his 29-year-old girlfriend, her three-year-old girl, and her two other children ages five and two years of age. It is alleged that the children were home and playing in the defendant's room where he left an unsecured loaded hand gun which the three-year-old girl found and discharged.

The three-year-old girl was observed by the police in the bedroom with a gunshot wound to the head.

The toddler was taken to a local hospital by medics where she remains receiving treatment for her head injury.

Johnston has been charged with three counts of Child Abuse Second Degree which carries a maximum penalty of 10 years in prison.*

He was arraigned in 25th District Court in Lincoln Park today before Judge Clifton.

The Defendant received a $5,000 personal bond with a GPS tether.

Want to get notified whenever we write about Wayne County, Michigan ?

Sign-up Next time we write about Wayne County, Michigan, we'll email you a link to the story. You may edit your settings or unsubscribe at any time.