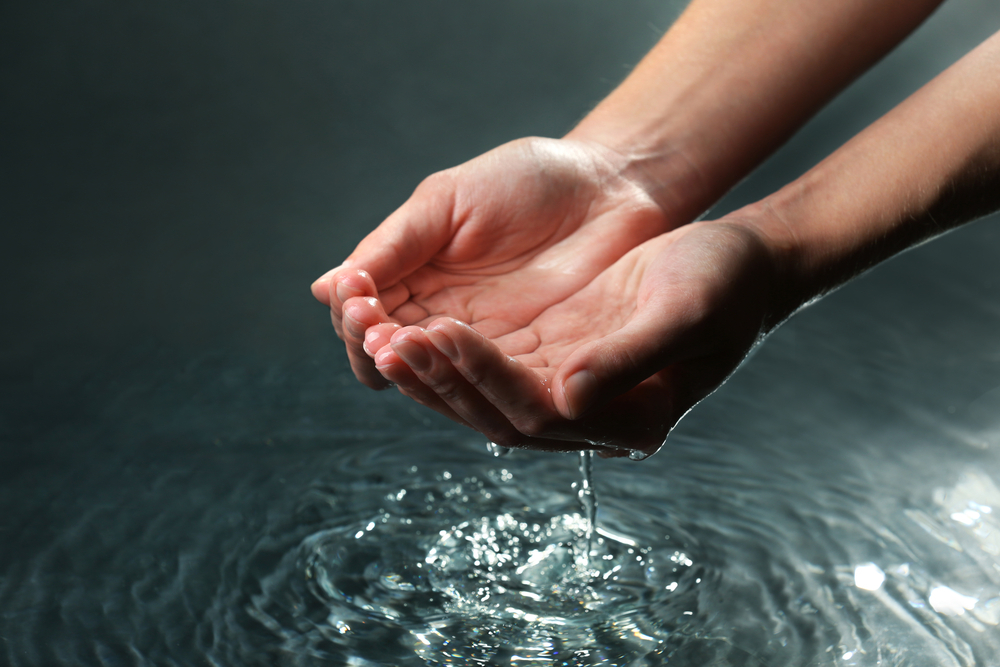 After an aggressive attempt to collect late fees by cutting off water for Detroit residents who were behind in payments, Detroit is now finding itself scrambling to reconnect water to over 2,500 residents amidst the new coronavirus health fears.

Gary Brown, director of the city’s water and sewerage department, said in a statement to Bridge Michigan that they have only connected 73 homes out of an estimated 2,800 that are without water, as of March 13.

This comes after Mayor Mike Duggan’s announcement on March 3 that Detroit will be allowing residents to pay $25 to get their water reconnected. For those who cannot afford to pay the reconnection fee, Michigan will cover it for the next 30 days, Duggan said in a March 3 briefing, according to Bridge Michigan.

This is a huge concern for residents, as media and doctors are suggesting that the best defense against COVID-19 is washing your hands. Social agencies, such as the Michigan Welfare Rights Coalition, are putting pressure on Gov. Gretchen Whitmer to stop any future shutoffs. Detroit is taking too much time to correct the issues, Sylvia Orduño of the Michigan Welfare Rights Coalition, expressed in a statement to Bridge Michigan.

“This is a crisis. We can’t wait weeks for water to be restored,” Orduño said. “They don’t have the capacity to deal with this. The pace is too slow for an emergency situation, and there are many households still in a vulnerable state.”

These groups are pushing to have emergency water stations put into place like the ones used during the Flint water crisis and are pressing for more of an effort to be made to find families who are without water because helplines are backed up.

Brown said that more lines and operators are being implemented for the helpline (313-386-9727) after realizing that waiting on hold for an operator could be well over an hour, according to Bridge Michigan. Brown said that they are looking to add three more plumbing contractors as well.

As of March 13, 570 out of 3,000 citizens who have reached out for assistance do not have water, according to city records. The Great Lakes Water authority increased its residence assistance program to $2.4 million in an effort to help prevent water cutoffs.

Restoration is a quick process, taking an average of 20 minutes, but a lot of homes need extensive repair and new meters, Brown told Bridge Michigan.

"Water is a human right, regardless of whether there is a threat of any particular disease,” Mark Fancher, a staff attorney with the ACLU (American Civil Liberties Union) of Michigan, said in a statement.

Detroit residents can enroll in the water restoration program by calling  313-386-9727.