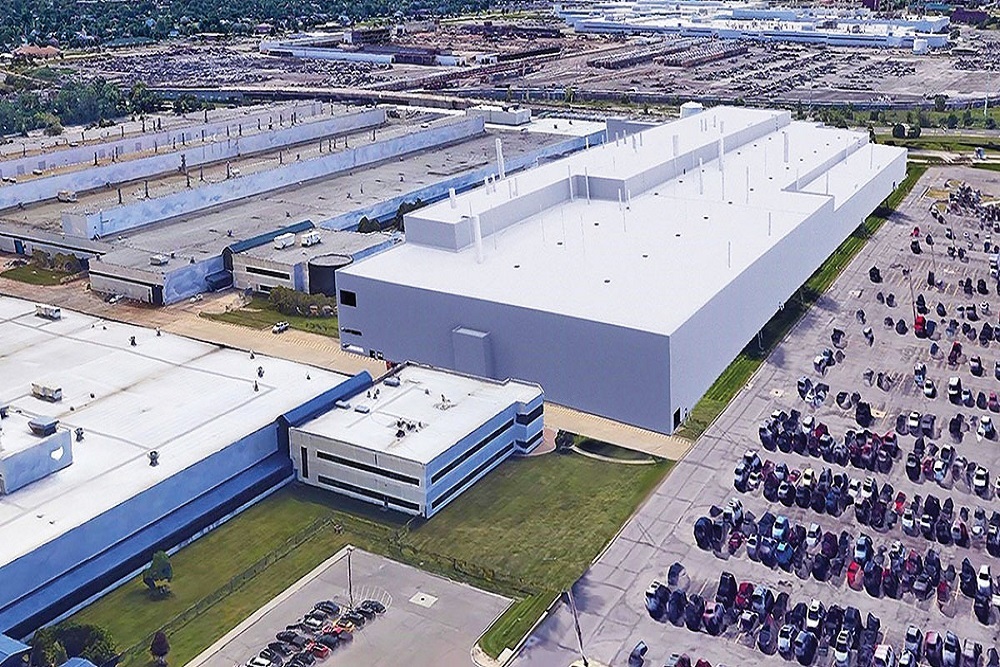 The agreement with FCA will result in a total $4.5Bn investment in Michigan, with $2.5Bn in Detroit.

“The Fiat Chrysler expansion should erase any doubt that Michigan remains the undisputed automotive champ of North America,” said Business Facilities Editor-in-Chief Jack Rogers. “Motown is putting the pedal to the metal on its impressive economic resurgence.”

The deal was finally sealed in May 2019 after the City of Detroit put together the 215-acre package FCA needed to make the project a reality. FCA also consulted with neighborhood advisory groups and reached an agreement committing it to interviewing Detroit residents first for every available position for the lifetime of the plant, after it fulfills UAW contract requirements. The new FCA plant will employ 3,850 people and another 1,100 jobs will be added to the Jefferson North Assembly Plant.

“It's great to see our FCA assembly plant deal named as part of the economic development deal of the year” said Mayor Mike Duggan. “FCA made an extraordinary commitment to Detroit when it agreed to build the first new assembly plant north of the Mason-Dixon line in more than a decade right here in Detroit, bringing 5,000 new jobs to the city.

“They also made a first-of-its-kind agreement to interview only prescreened, qualified Detroit residents first for new jobs and for the life of the plant. Through our Detroit at Work program, we currently have 3,500 Detroiters on that list and are seeking to double it. Provisional job offers are expected to begin being made in April.”

The 3,500 Detroit residents currently invited to interviews secured access to apply via a series of job-readiness events run between June and September 2019. A second wave of job readiness events was announced starting in January 2020, and has already resulted in over 2,000 additional Detroit residents qualifying to apply when the next application window opens in April. Interested Detroiters are asked to visit detroitatwork.com/FCA for more information and to register for events.

“Our goal with these readiness events is not just to provide a list of job-ready applicants for FCA, but also to build a database of Detroiters who are ready to work immediately at a variety of employers” said Nicole Sherard-Freeman, Executive Director of Workforce Development for the City of Detroit. “After attending one of our Job Readiness Fairs, we will know at an individual level who is unemployed or underemployed, who is a veteran, their educational level and more. Ultimately this process allows us to better match jobseekers to opportunity, whether that is a job, training, educational attainment or other services.”