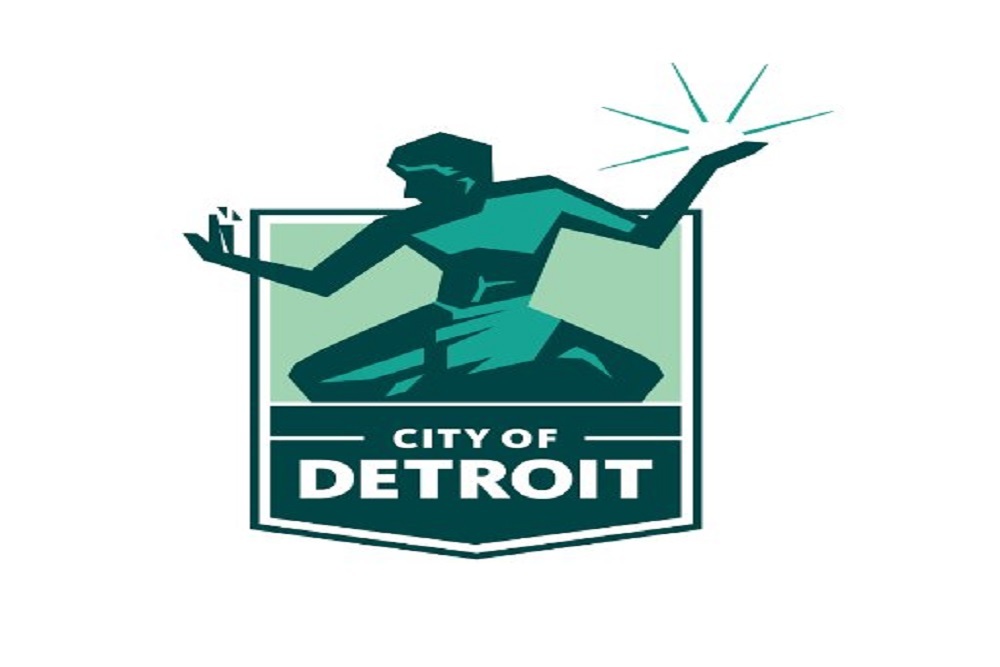 The City of Detroit is taking to court its fight against investors who purchase and rent old, dilapidated homes and fail to address peeling lead paint and other hazards that put the health and safety of their tenants at risk.

The city’s law department yesterday filed three complaints in Wayne County’s 3rd Circuit Court against several of Detroit’s most notorious speculators and slumlords: Steve and Stephen Hagerman (father & son of West Bloomfield), Michael Kelly (Grosse Pointe Woods) and Salameh Jaser (Dearborn).  It is estimated that between them they have more than 1,000 blighted properties in the city and have amassed thousands of tickets from city building safety inspectors.

In a related move, Mayor Mike Duggan and Chief Health Public Officer Denise Fair have issued a Declaration of Public Nuisance over the issue of “invest and neglect” speculators and slumlords.

The city has taken these actions to address the number of speculators who have bought up large portfolios of real estate in Detroit without any intention of occupying or improving the properties they hold.  To support the carrying costs of their speculating business, these slumlords rent the properties in deplorable conditions, without obeying the laws on renting, especially those concerning lead clearance, putting children at risk of lead poisoning.  In many instances, these slum landlords create sham land contracts in an attempt to avoid the regulations on rental property.  The lawsuit is designed to put an end to that practice.

“Our lawsuits mark the beginning of a new effort to address the grave danger of lead in Detroit, among other housing related issues,” said Corporation Counsel Lawrence Garcia.” “They have demonstrated no respect for the safety of the persons living on their land, and their business model presents an unreasonable danger to the renting public in Detroit. Detroit’s citizens deserve better.”

In the suits, the city asks the court to declare the business model a public nuisance, compel the owners to properly maintain their properties and prohibit them from directly or indirectly purchasing or controlling additional properties until they come into compliance.

Calling the invest and neglect business model a “danger to the public’s health and safety,” Mayor Mike Duggan and the city’s Chief Public Health Officer Denise Fair today issued a rare Declaration of Public Nuisance directed at slumlords in the city who put children at risk of lead poisoning by engaging in an “invest and neglect” business model.

“When a child is exposed to lead, irreversible damage is done. Their ability to learn, talk, hear and grow is at risk,” said Chief Public Health Officer Denise Fair. “At the Detroit Health Department, we are an advocate for reducing lead in homes. It is so important that the City of Detroit continues to hold landlords accountable to ensure that a family’s basic right to safe and secure housing is not violated”

“The City of Detroit has a crisis - thousands of children living in the City suffer elevated blood lead levels as a result of living in properties with lead hazards,” the declaration begins. “Federal, state and local laws require property owners to take precautions to protect against childhood lead exposure. Many landlords do not comply with these laws, and the failure to abate lead hazards has created this crisis.”

Under § 16-2-4 of the Detroit City Code, and § 125.486 of Michigan’s Compiled Laws, the City’s Public Health Director and Mayor may declare any business pursuit or property a public nuisance.