Automakers to suspend operations over rising concerns about coronavirus 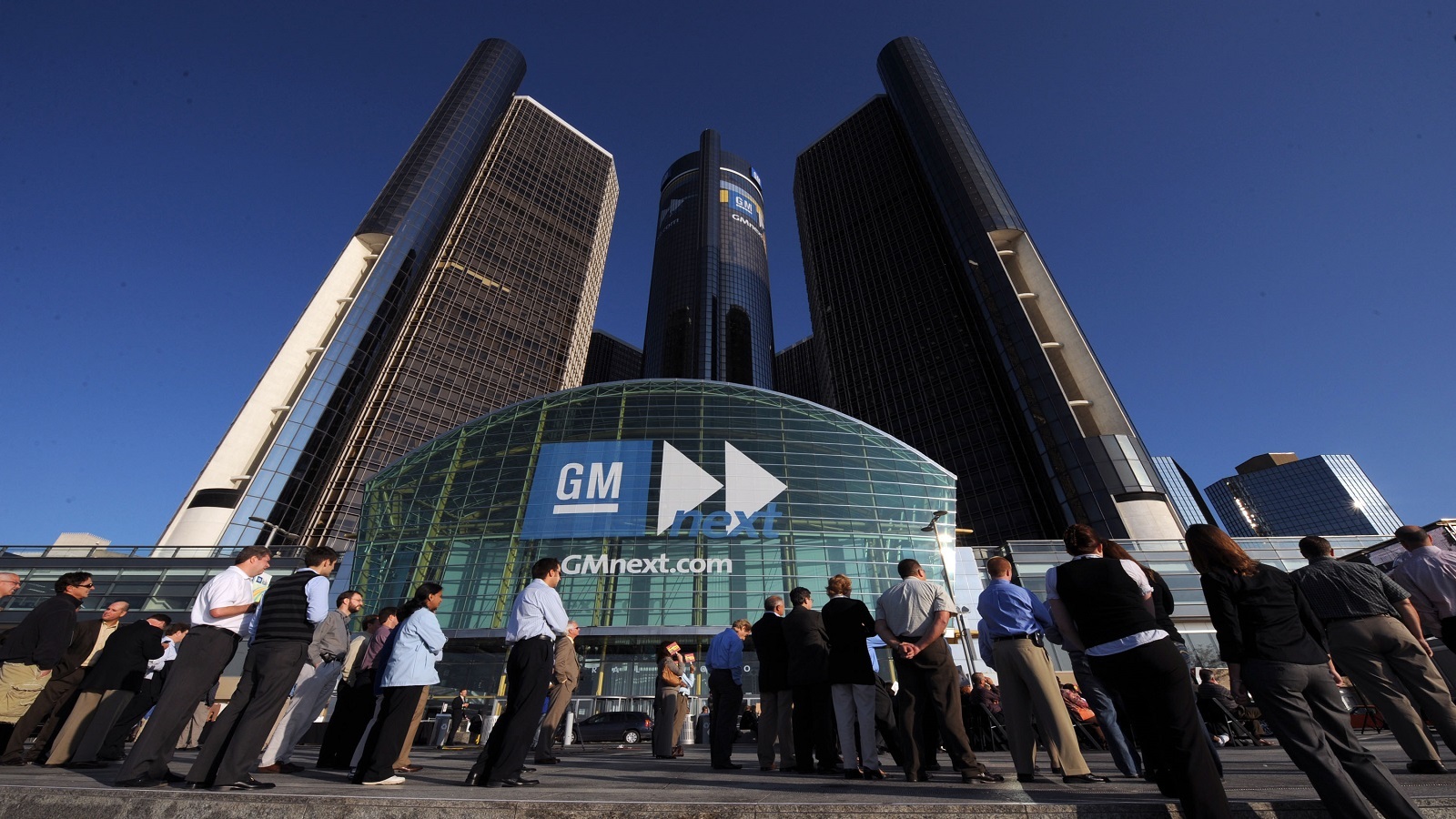 On March 17, the United Auto Workers (UAW) announced that they had reached a deal with three of the nation’s largest automakers -- General Motors, Ford and Fiat-Chrysler -- to review a rotating partial shutdown of facilities. According to The Hill, automakers are reportedly shutting down U.S. operations after union workers expressed concerns over the risk of spreading the new coronavirus.

Both General Motors and Ford have announced plans to suspend operations through March 30. Fiat-Chrysler is expected to announce the shutting down of factories as well.

Previously, UAW President Rory Gamble had asked companies to shut down operations for two weeks, but his request was denied. The union then began a 48-hour period of negotiations with the companies.

On March 12, UAW confirmed the first case of COVID-19 in an automaker’s factory when a Fiat-Chrysler worker in Indiana reported testing positive for the virus.

“GM and the UAW have always put the health and safety of the people entering GM plants first, and we have agreed to a systematic, orderly suspension of production to aid in fighting COVID-19/coronavirus," GM CEO Mary Barra said in a statement. "We have been taking extraordinary precautions around the world to keep our plant environments safe, and recent developments in North America make it clear this is the right thing to do now.”

As of March 25, the state of Michigan has reported 2,294 cases and 43 deaths, according to Michigan.gov.

Want to get notified whenever we write about UNITED AUTO WORKERS ?

Sign-up Next time we write about UNITED AUTO WORKERS, we'll email you a link to the story. You may edit your settings or unsubscribe at any time.